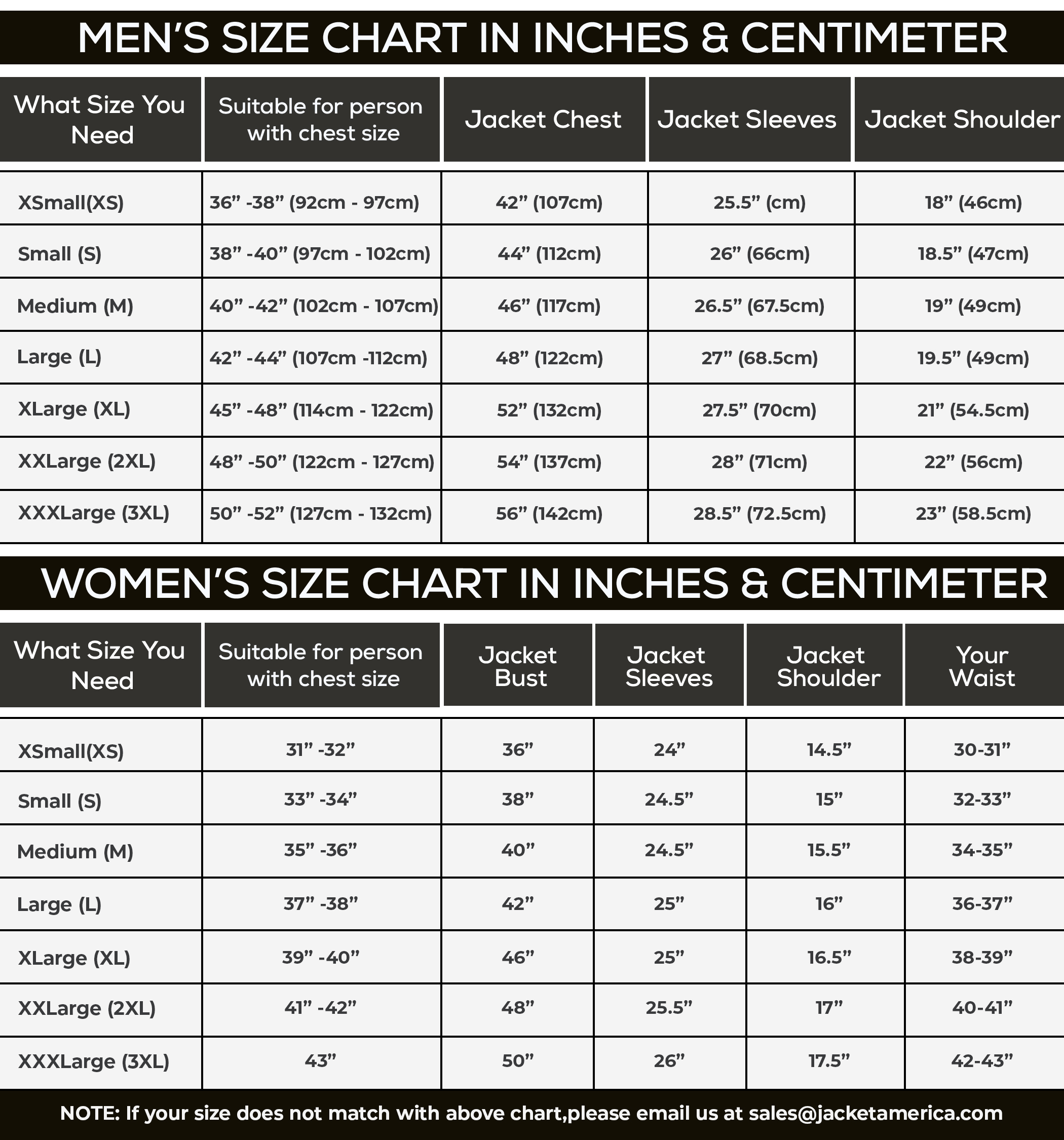 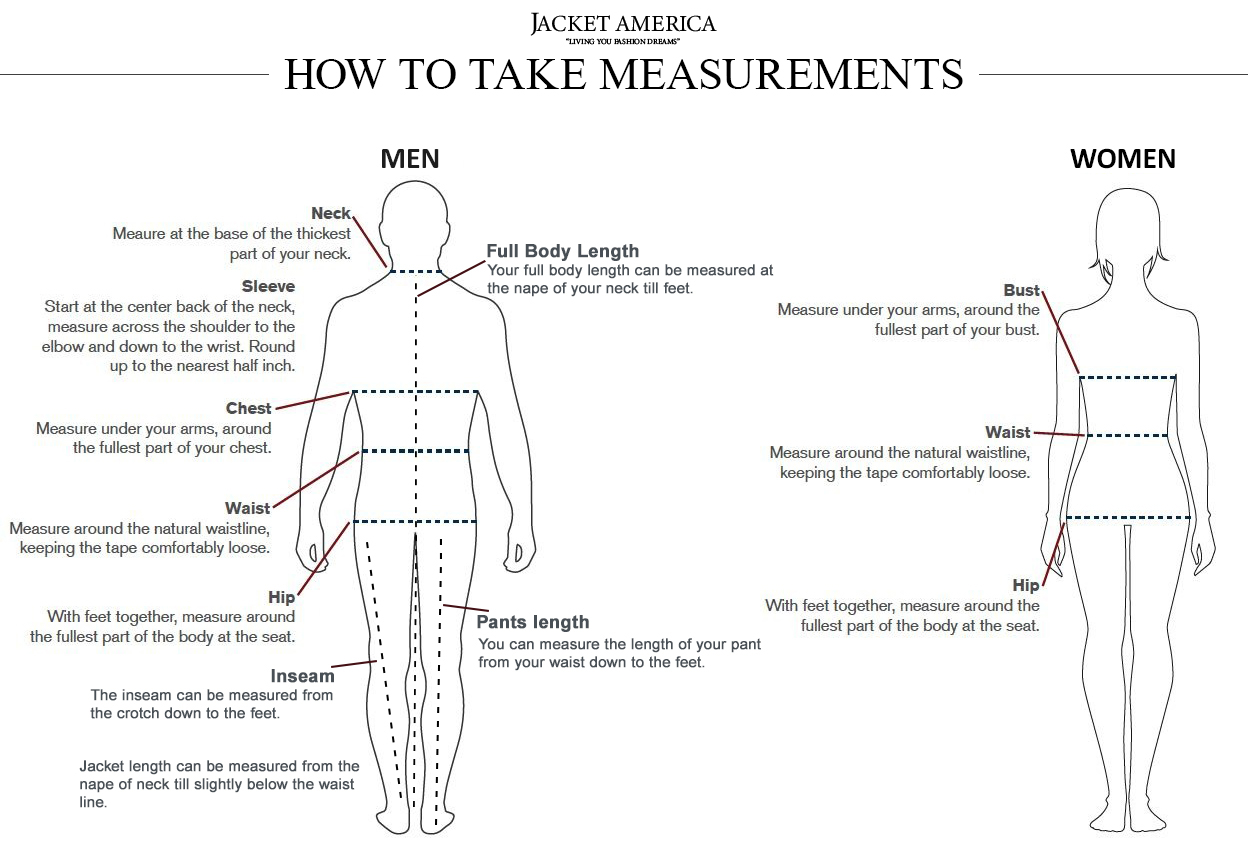 Emily in Paris is a recently aired TV series that is full of comedy, drama and thrilling scenes that will keep you on your toes till the end of it. The series has started airing in 2020 but already has a huge number of fans. The cast and the thrilling story of the series is the reason for its success. Casting our all time favorite actress and model: Lily Collins, the show is greatly recognised because of her. Lucas Bravo has played a vital role in the series and have become a reason for the success of the series. His amazing acting skills have left us in awe and for all his fans, we have just released the Lucas Bravo Emily In Paris Gabriel Jacket.

The jacket is made from the finest wool fabric material that is specially hand picked for you by our designers. The inner layer is made from soft viscose fabric that will keep you warm in the coming winter season. The shirt style collar and the buttoned closure of the jacket make it easier to style, by giving the jacket a more casual and trendy look. Available in charcoal black color, the jacket is on a discount!