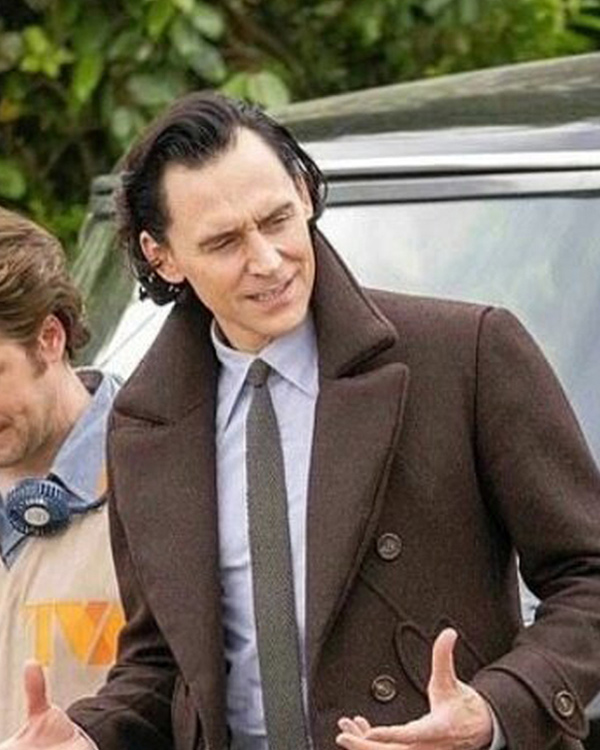 Loki is an American superhero, crime, thriller, fantasy, and adventure TV series created by Michael Wardon. The show is based on the characters of the Marvel Comic Universe and the third TV series of MCU. The show was released on the 9th of June 2021 by Disney+ and has one released season yet. The show has been renewed for a second season and stars Tom Hiddleston, Gugu Mbatha-Raw, Wummi Mosaku, and other amazing stars. The show has received a great response from the audience and the critics.

Tom Hiddleston has amazingly played the role of Loki in the MCU. His performance and costumes in this show have also been loved and adored by the audience. Many of the attires he wore are already highly in-demand by the audience. Tom Hiddleston Loki S02 Peacoat has received the most attention and demand from the audience. The coat is fabricated with a premium wool blend and has a soft inner viscose layer. It has a peak lapel style collar, a front open style with buttoned closure, and long sleeves with open hem cuffs. It comes in brown color and has two front pockets and two inner pockets. 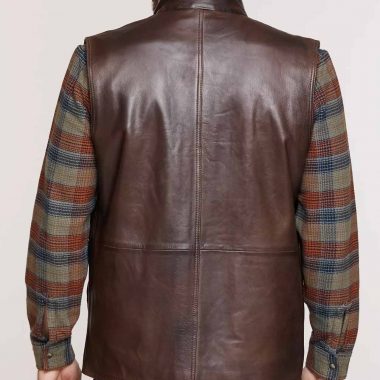 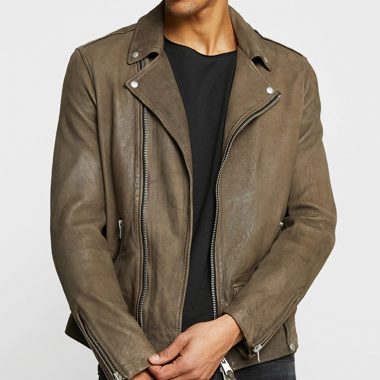 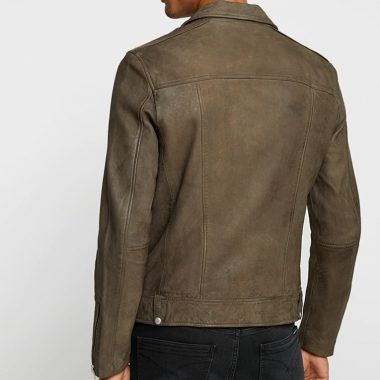 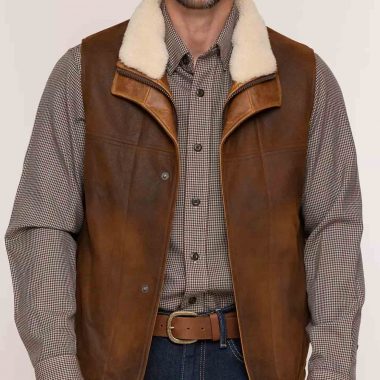 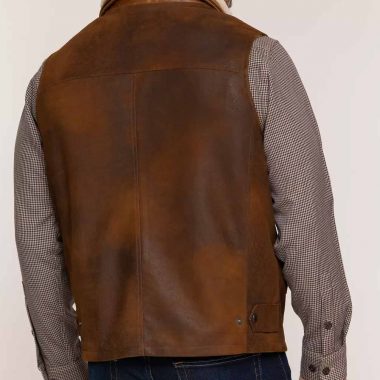