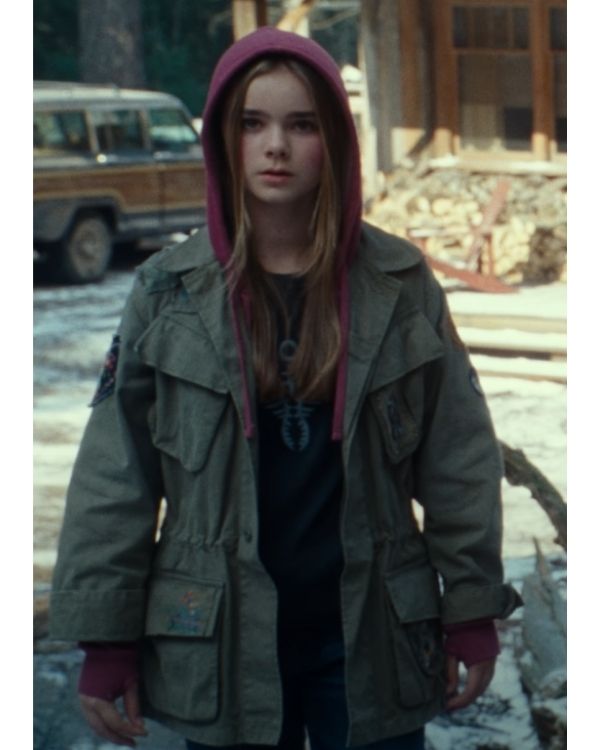 Jurassic World Dominion Isabella Sermon Green Cotton Jacket is worn by character Maisie Lockwood. Isabella Sermon count among the few who surmounted the numerous barriers and made it to the big screens. If you have watched the blockbuster Jurassic World: Fallen Kingdom, you are sure to have seen Sermon. Her role as Maisie in the 2018 adventure sci-fi shot her to stardom after she shared the big screen with popular contemporary actors like Chris Pratt, Bryce Dallas Howard. Sermon portrayed the character of Maisie Lockwood, the granddaughter of Benjamin Lockwood, and subsequently his ward after her parents died in Jurassic World: Fallen Kingdom. Despite being her debut professional film role, Isabella garnered massive popularity from playing Maisie in Jurassic World, with her excellent portrayal of the contagiously optimistic character receiving high critical acclaim. Her character Maisie Lockwood was brought up and raised at Lockwood Manor in Northern California, the home of her grandfather Sir Benjamin Lockwood. Lockwood’s housekeeper Iris was the one who primarily raised Maisie due to Lockwood’s advanced age and ailing health. Maisie also grew up with Eli Mills – a businessman entrusted in safeguarding the Lockwood Fortune – as a supervising figure. Although brought up as Lockwood’s granddaughter, Maisie’s true origin was that of a genetic clone of “Maisie Lockwood”, Sir Benjamin’s daughter who died in a car accident in the 1990s. As Sir Benjamin still possessed the original technology and sub-basement laboratory capable of genetic cloning, he in his grief attempted to “bring back his daughter”. Maisie would never know this until after Sir Benjamin’s death but was remarked upon to be her mother’s “mirror image”. It also turns out that Maisie’s origins were the cause of the break-up between Benjamin and his partner John Hammond, who opposed human cloning. The character sure goes through some horrifying turn of event with this shocking revelation. After all its not every day you learn that you are resurrected figure and need of someone’s loss. We are invested to know what the first human clone’s struggle to go on with the world while keeping her origin hidden or how would it affect t her growing up. We can’t wait for Jurassic world Dominion to be released soon to figure that out.

Maisie Lockwood Jurassic World Dominion 2022 Isabella Sermon Cotton Jacket is materialized through top-notch cotton fabric with comfy underlies of soft viscose lining that is patterned with shirt style collar sliding down in button style closure alongside one backside and one hand logo that that matches accordingly on the full-length sleeves with open hem cuffs. This green jacket is ideal for tween and teen female around the world to establish in their wardrobe because this is ideal for a stylish spooky misty vibes that you get crazed about in this age. 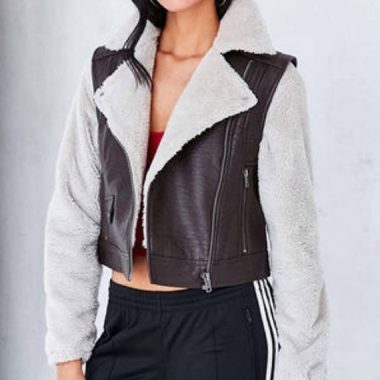 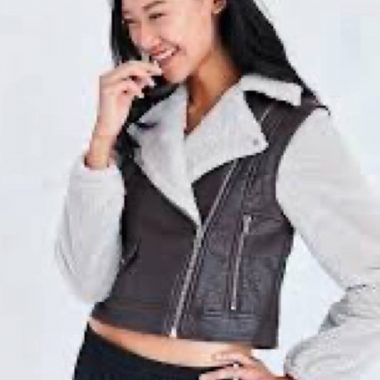 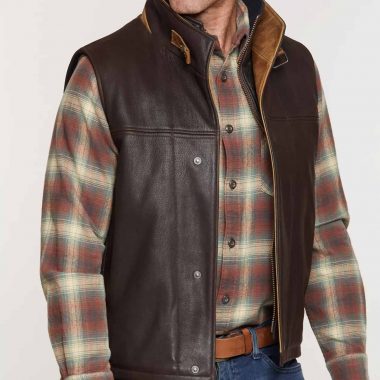 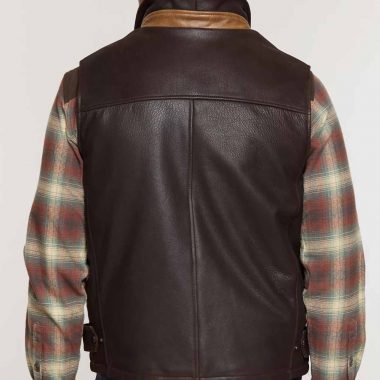 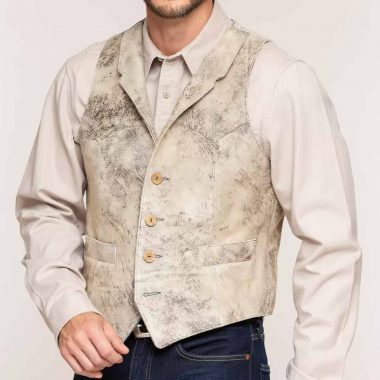 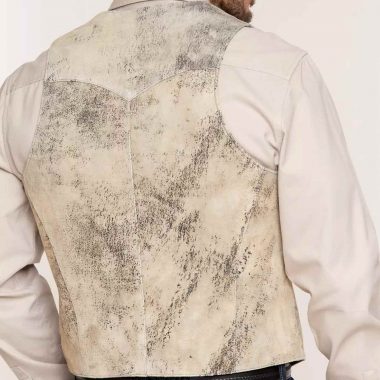 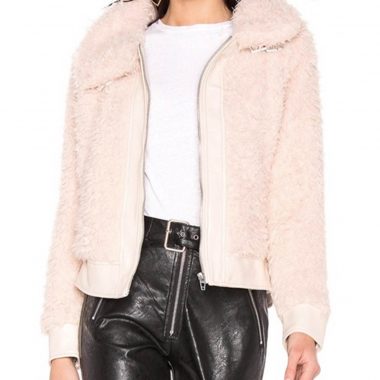 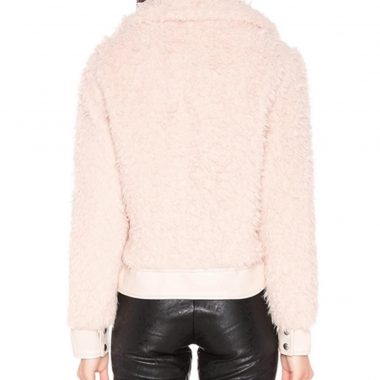